Who likes a good carrot cake? Well this one is a little different than the normal carrot cakes that you can make, even I (being the queen of cake baking) had never made one like this before. It has a really beautiful flavour and texture. I think it's the orange rind and the Grand Marnier that really gives it that kick. I used to think carrot cake was for the Nanna's out there and I had never really tried carrot cake and would turn my nose up if mum would say "try it, you may like it" Who hasn't heard that line before?

I think my dislike for carrot cake came from the texture of the cake, with the big chunks of nuts and the thought that there was actually a vegetable in the cake itself. In saying this my 3 little darlings really enjoyed this cake and that's a first as the mention of carrot would send my Miss 4 running for the hills.

Like your normal carrot cake, it has nuts (walnuts) and of course carrot but doesn't have any flour, oil or butter. It's called a "Carrot and Almond cake", you might be thinking that the almond takes over the flavour of the cake but I found it was the total opposite actually. In saying that you could still taste the almond but the orange rind really shone through which made it very pleasant. Also a different take on this cake is that it doesn't have the cream cheese icing (I hear the carrot cake fans saying OH NO!!!) and me being one of those. This cake just has a dusting of icing sugar on top which was also good and you could add a dollop of thick cream!!

Most of the ingredients in this cake are processed in the food processor so if you were presenting the cake to one of those small fussy people, they would probably never know what was in the cake let alone it having carrot in it!!

This recipe is another from one of my favourites "Neil Perry"- good food and is the perfect cake for that lazy Sunday baking or for afternoon tea as it's so easy to make. 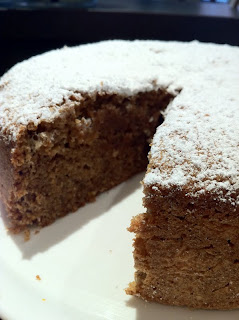 Lightly grease a 23 (9 inch) round cake tin and line the base and sides with baking paper.
Place almonds , walnuts and sugar in a food processor and process to form course crumbs. 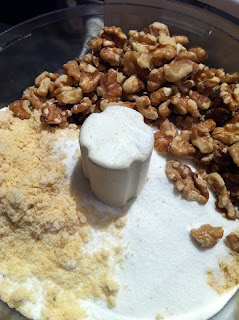 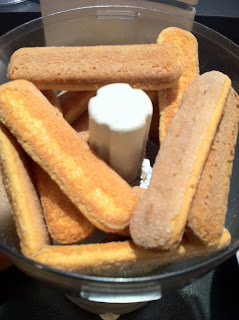 Add the lightly eaten egg yolks, carrot, Grand Marnier and orange zest to the crumb mixture, and mix until all the ingredients are moistened and well combined. 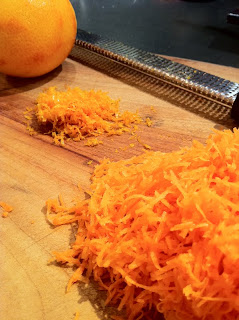 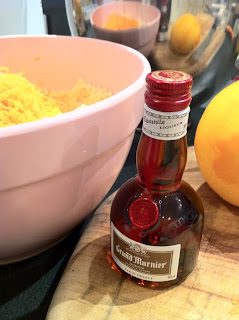 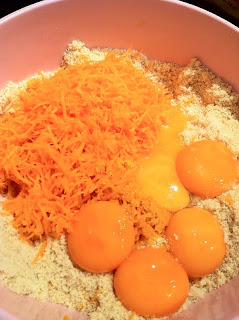 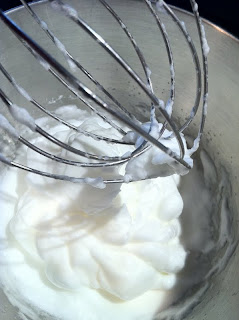 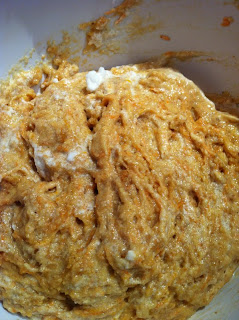 Spoon the mixture into the prepared tin and bake for about 40 minutes, or until cooked when tested with a skewer. (Mine was in the oven for more like 55 minutes, the middle was a little sticky) 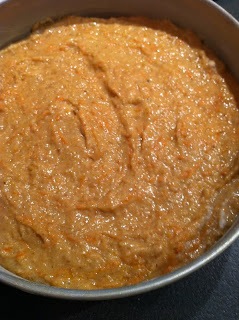 Transfer the cake to a wire rackto cool. Dust with icing sugar and serve with cream. Serve warm or at room temperature. 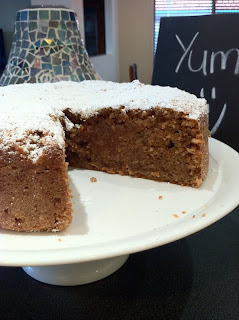