One morning last week B rang me and said 'Have you seen the new Donna Hay?' knowing full well that she had the advantage of downloading the fandangled iPad version. It was the very first morning the latest magazine went on sale and it was before the shops had opened so of course I had not had a chance to get down to the shops to check it out. It's no secret that both B and I have a little Donna obsession. We have collected her magazines from the beginning and since having kids, I absolutely adore the annual Kids edition. B has visited her store in Sydney a few times (thanks for the SMS'd photos - very jealous!) and we both have our favourite Donna recipes that have become staples - like orange cake and jam drops. Anyway, this month's gorgeous biscuit cover picture had us both salivating. So many potential Christmas gifts! 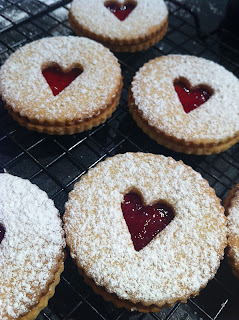 The coconut and jam hearts were extremely yummy and very easy to make. Confession time: I ended up having to make two batches as we ate the first batch!! Little (and big) hands just kept going back for more and before we knew it, they were gone. 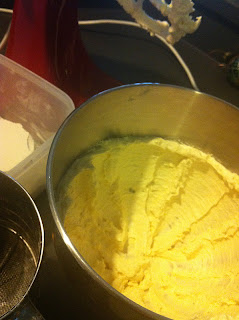 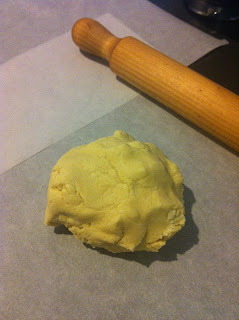 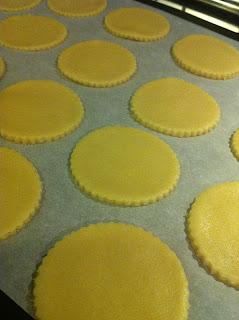 Using a 4cm heart-shaped cookie cutter, cut hearts from the centre of half the rounds and discard (I just added these back to the dough mixture) 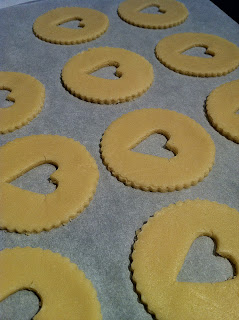 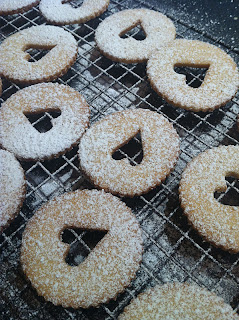 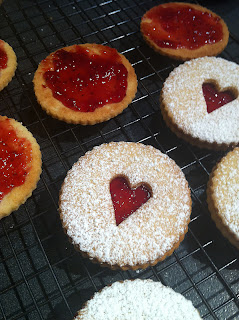 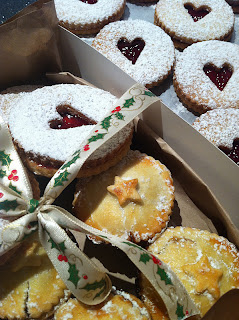 The biscuits were given as gifts and were a huge hit! I also made these fruit mince pies that you can see in this picture.