This cake was originally made for us when we lived in Western Australia by our neighbours that we met when we first moved into the area. They were the kind of neighbours everyone wants and they did indeed become our good friends, as the 'Neighbours' theme song suggests. Every year they hosted amazing Christmas parties also. Santa would arrive in the back of a sports car with a present for each child in the street and later be spotted enjoying a beer or two with the parents. The lady of the house was a home economics teacher also and so you could guarantee there was always food around when you went over. I can't quite recall what nationality they were, it was European of some description but it wasn't Dutch, so I don't know where this recipe came into their lives. From a search on the internet it would seem that there are similar cakes out there called 'Dutch Cake' or 'Dutch Spice Cake'. This is for you Faye, wherever you are! 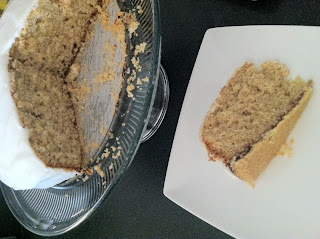 You will also need either Raspberry, Strawberry or Plum Jam (Your choice)

For the pastry:
Sift flour and almond meal with salt into a bowl, rub in the butter using your finger tips. Add cold water if it's necessary. 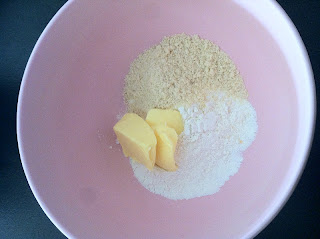 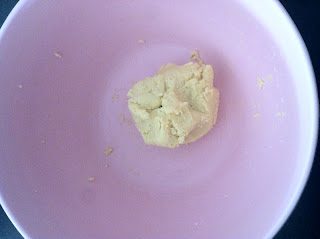 Press the pastry into the base of a greased 3 or 9 inch spring form tin. I greased mine and coated it in flour and put baking paper on the base. 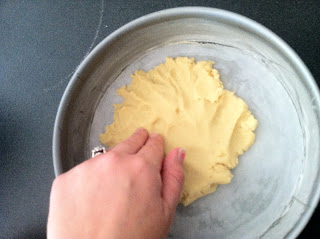 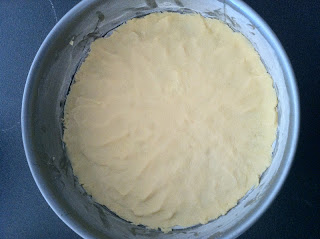 Spread the jam fairly thickly over the base of the pastry. I used Plum jam. 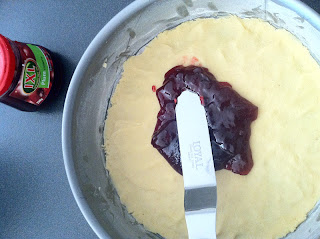 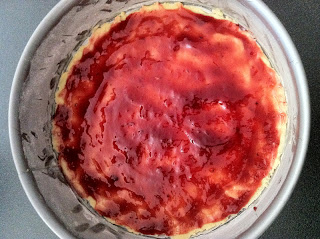 For the cake, beat the butter and sugar until creamed together. 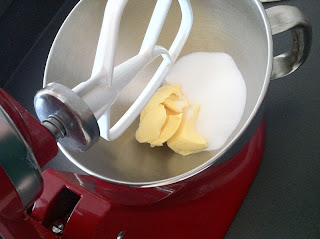 Add eggs one at a time beating well after each one 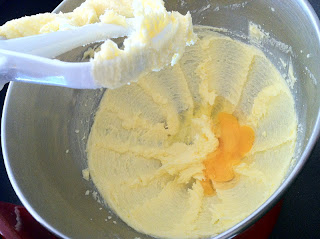 Mix in sifted flour and spice and add your milk. If your cake batter looks a little thick you can add a splash of extra milk but don't be alarmed. 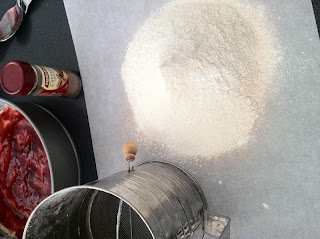 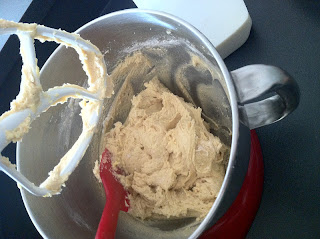 Spread over pastry base and jam and bake in a moderate oven for about 40 minutes or insert a skewer and if it comes out clean you know it's cooked. 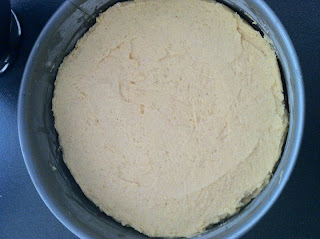 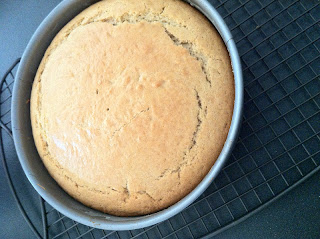 For the icing, combine the icing sugar and softened butter in a bowl and add your squeezed lemon juice, just enough so the icing is at a spreadable consistency. 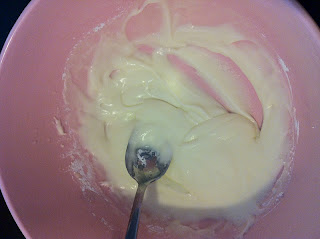 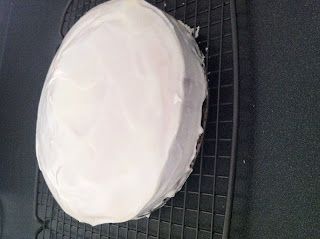 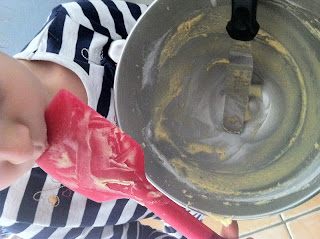