There is the old question about what meal you would choose if it was your last but I've decided to not think about that. Instead (and yes I know this is odd) I have thought long and hard about what flavour I would choose if I had only one flavour choice left on this planet and chocolate wasn't invented. I had to think outside the square for once because B will just roll her eyes and give me 'the look' if it were something chocolate.

So if I can't choose chocolate.....I'm going with lemon! A good lemon tart is always a great start for this flavour and if you have been following our cooking journey you would have seen or even made the Lemon Meringue cupcakes. Speaking of following, Betty and I have been avid followers of most cooking shows (I think that obsession may have come from our parents and their obsession with Lifestyle Food channel). One show that now has all my three kids watching each night is MasterChef. We are glued each and every night to the television watching the creative dishes being cooked by the contestants.
This particular lemon curd tart was made on MasterChef Australia Series 3 by the most brilliant guest chef herself, Maggie Beer, and I was recently given the Series 3 cookbook by a friend for my Birthday so of course I had to start sampling it's wares.
This recipe was pretty easy and I had never made pastry with sour cream before so I was intrigued. It really was crisp and light and yes the key is NOT to over work it. The tops of these tarts are covered with icing sugar and heated with a blow torch but if you don't have one you can try putting them under a grill like I have on the odd occasion, before I owned a blow torch as it does the same thing or if you want you can just serve with the lemon curd. (the thin layer of toffee is really worth it though).
I have few different sized tart tins and in this recipe it recommends six 7cm ones, mine were roughly 11cm's and I only used 4 but had to make double the lemon curd mixture to ensure I had enough to fill my tart shells. 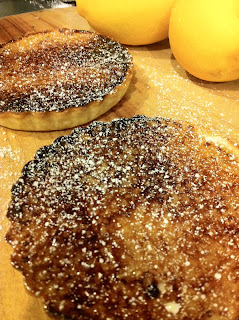 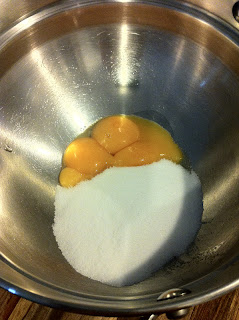 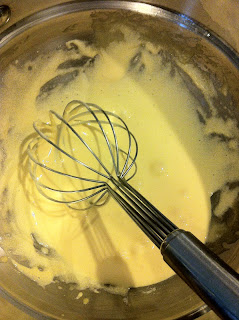 Add lemon zest, juice and butter and place over a very low heat. I did this in a double boiler (I had a bowl over a simmering saucepan of water) Cook , whisking continuously, for 7 minutes or until curd coats the back of a spoon. Once it's thick enough place in a bowl, stirring to release the heat. Cover the surface with plastic wrap and leave to cool. 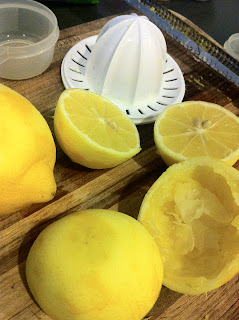 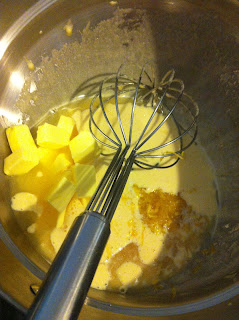 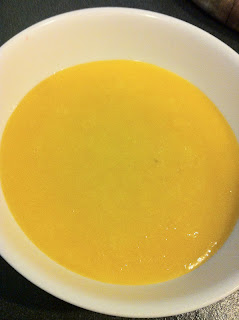 To make the pastry , process flour and butter in a food processor until mixture resembles crumbs. Add sour cream and process until mixture just comes together. 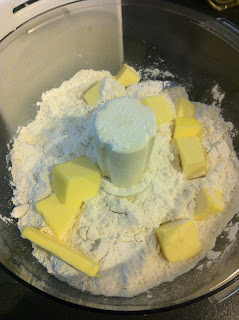 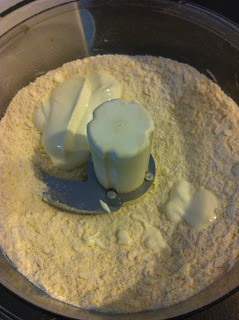 Divide the dough into equal portions for your tart shells and shape into discs. Wrap in plastic and refrigerate for 10 minutes. 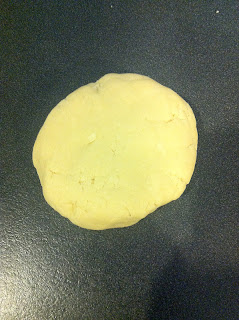 Place each pastry disc between two sheets of baking paper and roll out to fit pans. Gently ease into pans and trim away excess pastry. 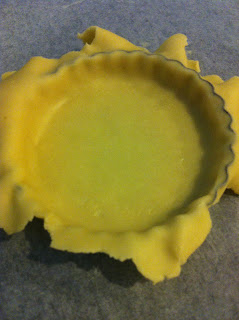 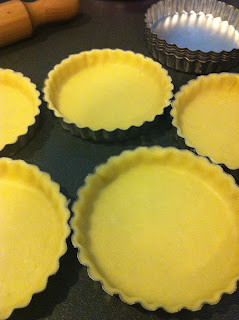 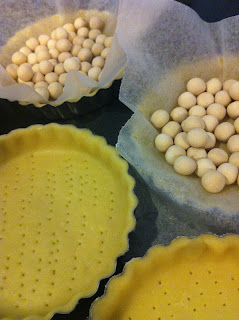 Fill with lemon curd and dust gently with icing sugar. Using a blowtorch, gently heat the icing sugar until golden and caramelized. 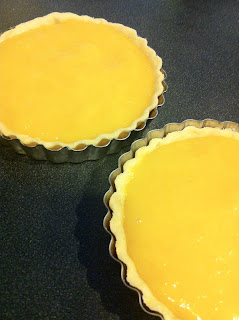 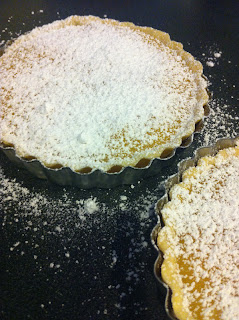 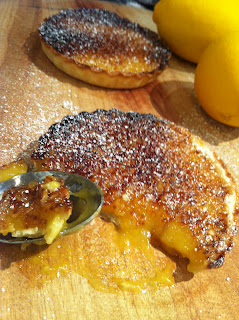